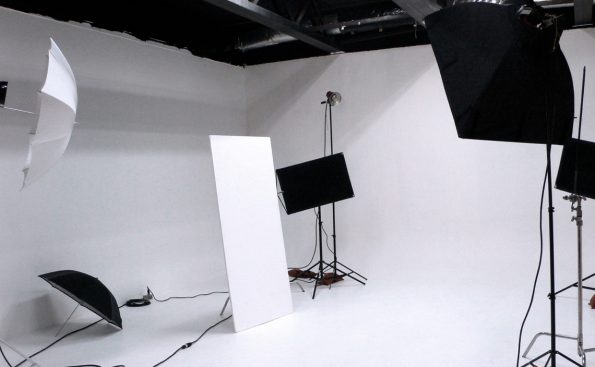 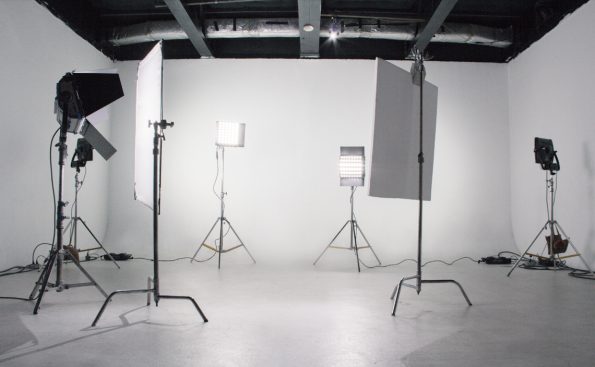 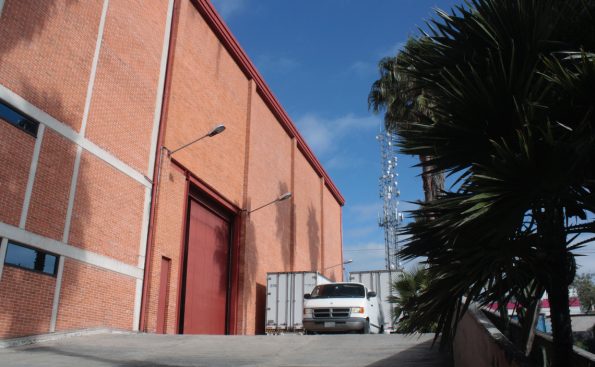 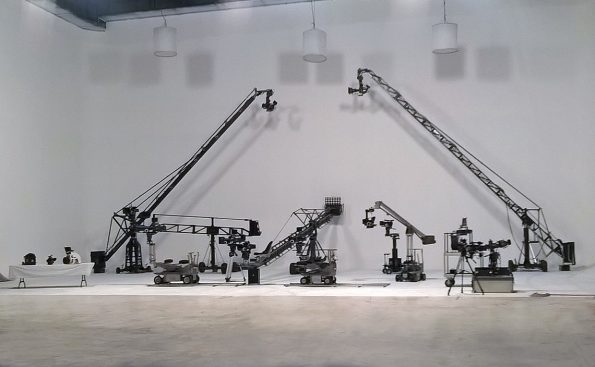 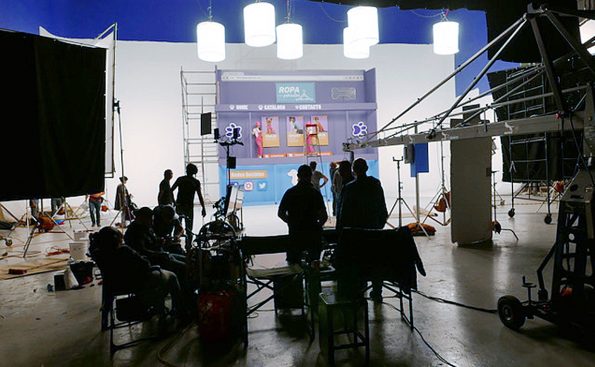 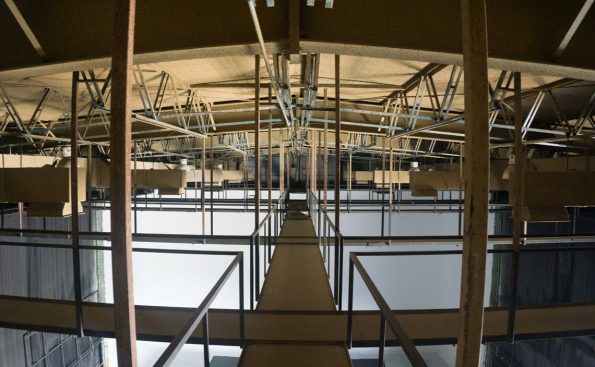 – The reservation of the stage must be made in writing, establishing the purpose for which it will be used (construction, recording, filming, others, etc.). The call time should also be specified.

– The stage must be turned in under the same conditions it was received: empty and clean. All material left in the stage will be withdrawn by Renta Imagen disposing of it as it best suits their interests and applying the corresponding charge to the user for loading, unloading and carrying.

– Due to the official Mexico City’s Government regulations, regarding the handling of garbage, each production must take all the remains of its film sets since such materials (painted wood, wood with nails, etc.) are considered as special type of waste and the garbage collecting truck charges $ 5,000.00 MXN per trip, which would have to be paid by the producer in charge.

– If the energy consumption in Stage I exceeds 30,000 w, a power generator with the necessary capacity to carry out the production must be requested. In Stage II, a power plant is always used.

– The hour of wrap up and / or completion time must be recorded in the surveillance booth located at the main entrance of Studio 5 de Mayo. The watchman in turn and the equipment staff must check that everything is under the same condition it was when handed over and inspect the status of the stages and equipment. Once this is carried out, they must sign, together with the staff in charge of production, the corresponding report of compliance and received. All of their observations will be filed under the same document.

– The use of water, fire and explosives must be notified in advance to the Renta Imagen management. The corresponding authorization must be given in writing, attaching a signed responsive by the production company.

– The stage rates are applied as follows:

– It is prohibited to make any type of perforation, paint the structure, doors, walls, etc., unless there is a written authorization from the Renta Imagen management. The authorization will include the cost of reconditioning the stage, which must be signed by the client and / or responsible of production.

– The repair of all damages caused to the installations by the user of the stages, will be borne by the Lessee. Only suppliers or contractors approved by the management of Renta Imagen may be used. While the repairs take place, the rent time of the stage and / or the affected areas will continue running until the stage or the areas in question are returned to their original condition.

RENTA IMAGEN S.A. DE C.V. assumes that the aforementioned Terms and Conditions were understood and accepted by the production company at the time of the stage rental, serving as a contract between them.